👋 Hi, I'm Mart van Enckevort, a student from the Netherlands
This is my site where you can find all of my projects 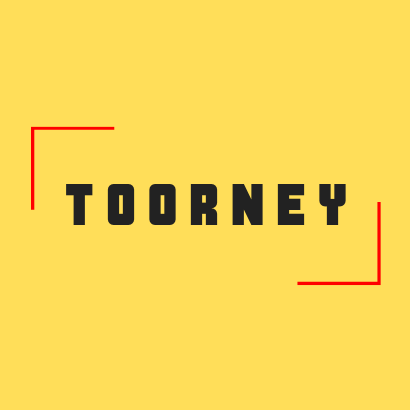 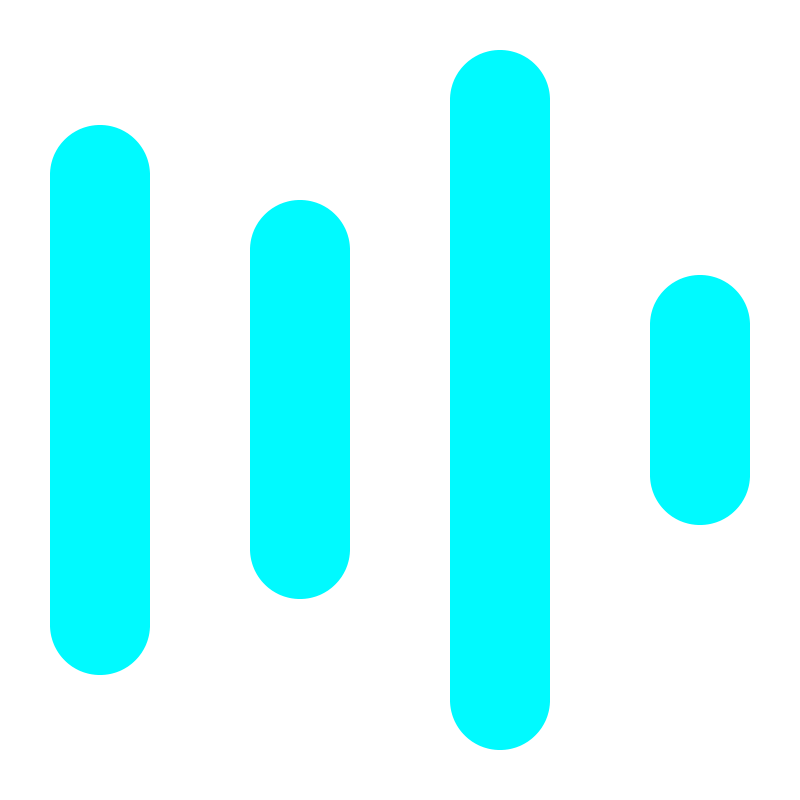 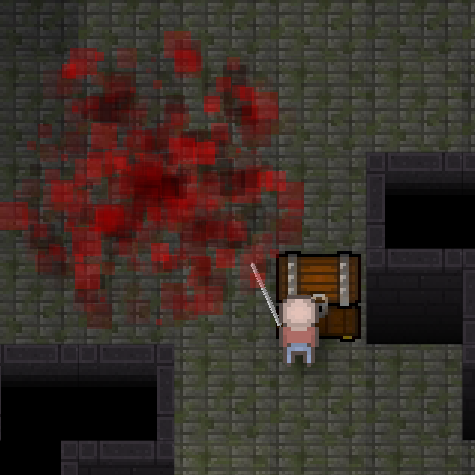 An agar.io-like game.
My friend and I started this game a long time ago and later on we decided to continue.
Since it's hosted on a free hosting site, you will have to wait a while for it to start.

The goal is to defend your "core" with walls and turrets, which you can buy with coins.
It is a multiplayer-game, so you have to destroy the "core" of other players.

Controls:
- WASD to move around
- ENTER to chat
- B to toggle build mode
- F to open shop 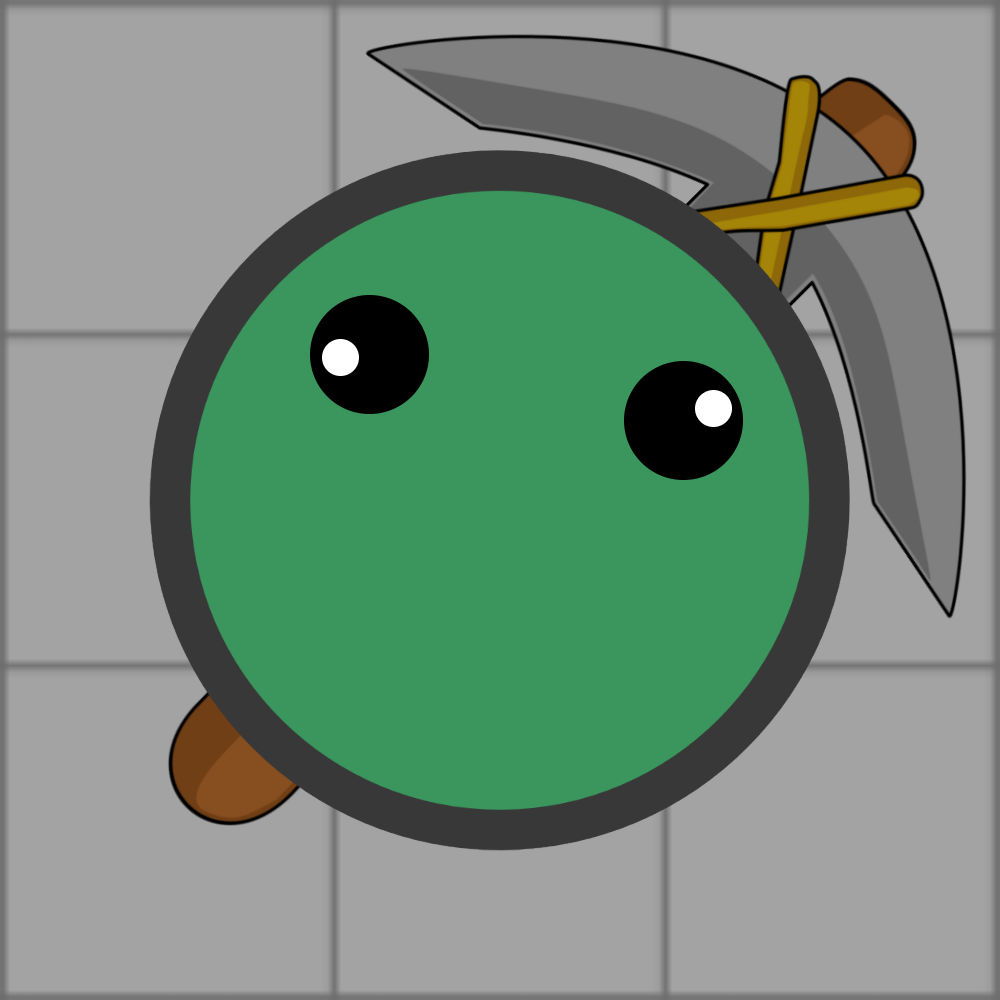 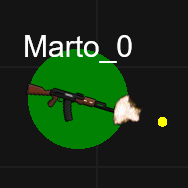 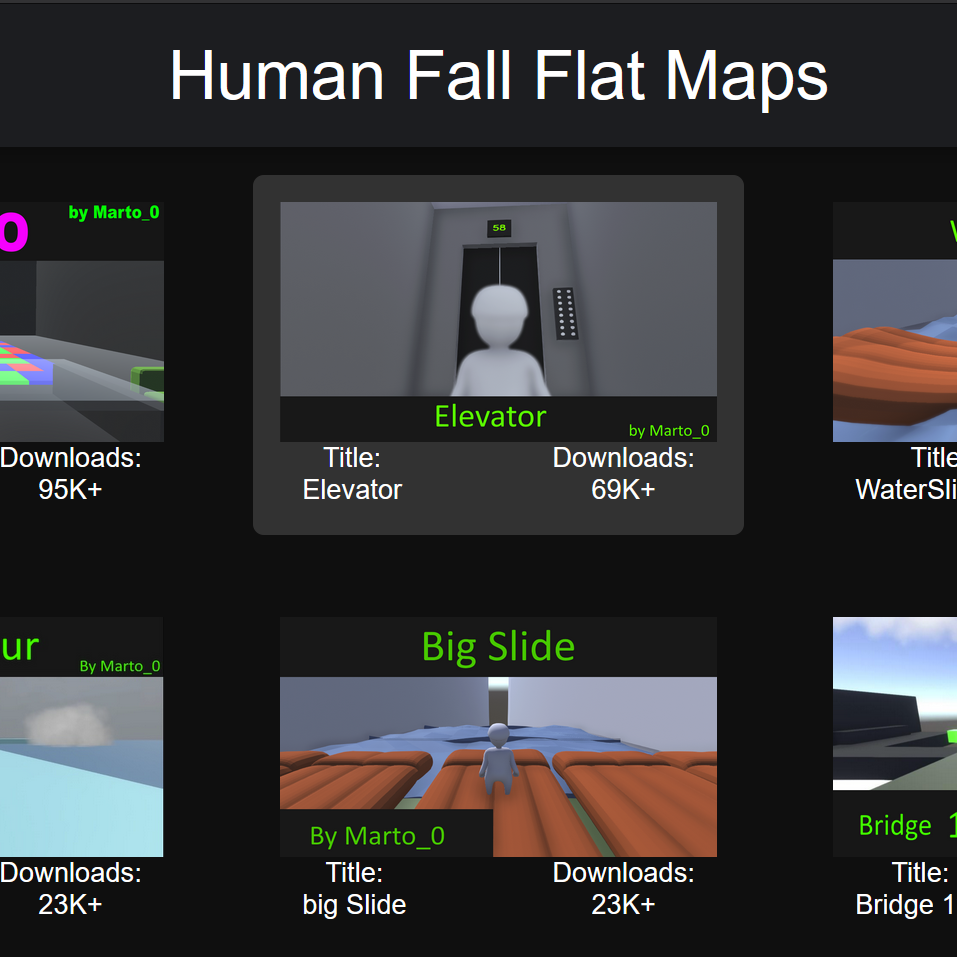 This was an information and community site + discord bot for an upcomming game named Helmet Royale.

Tunnel with circles? or something 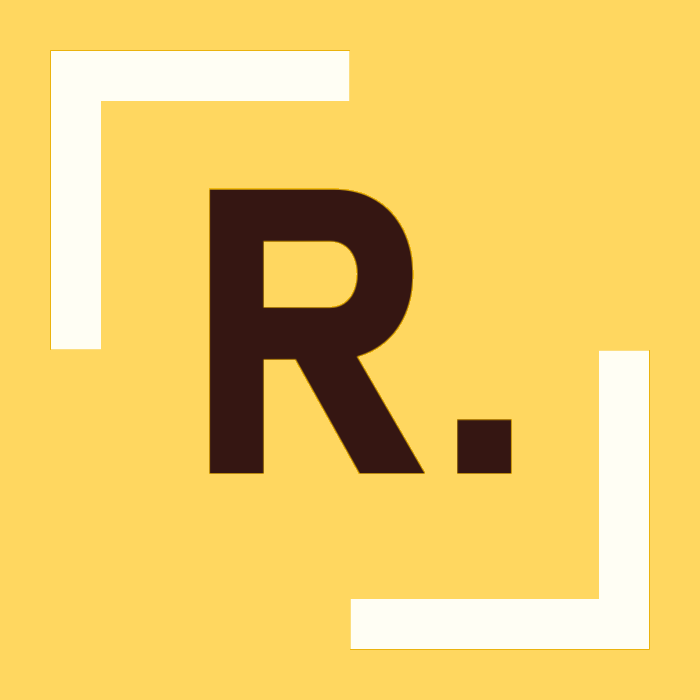 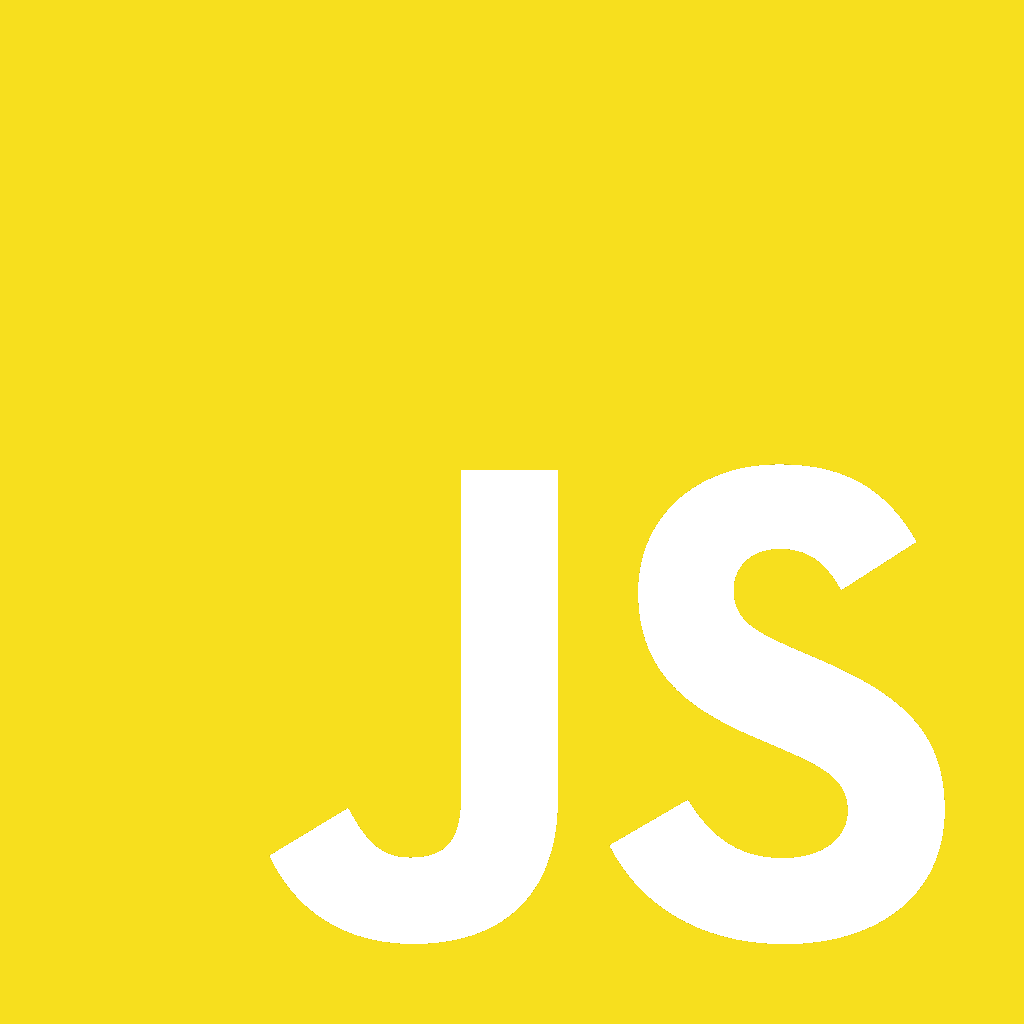 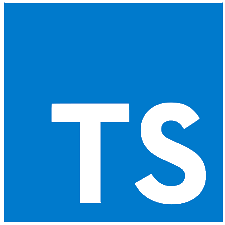 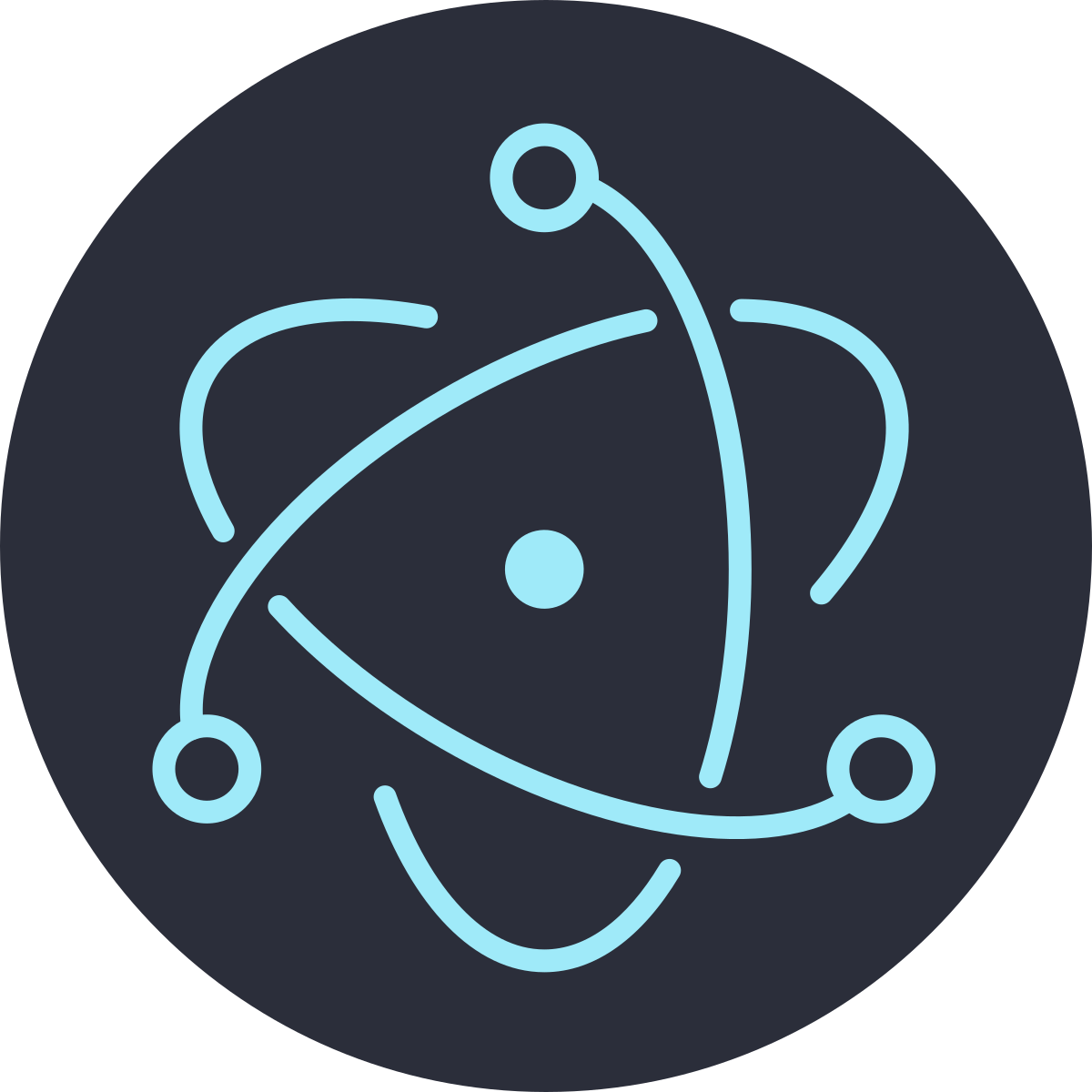 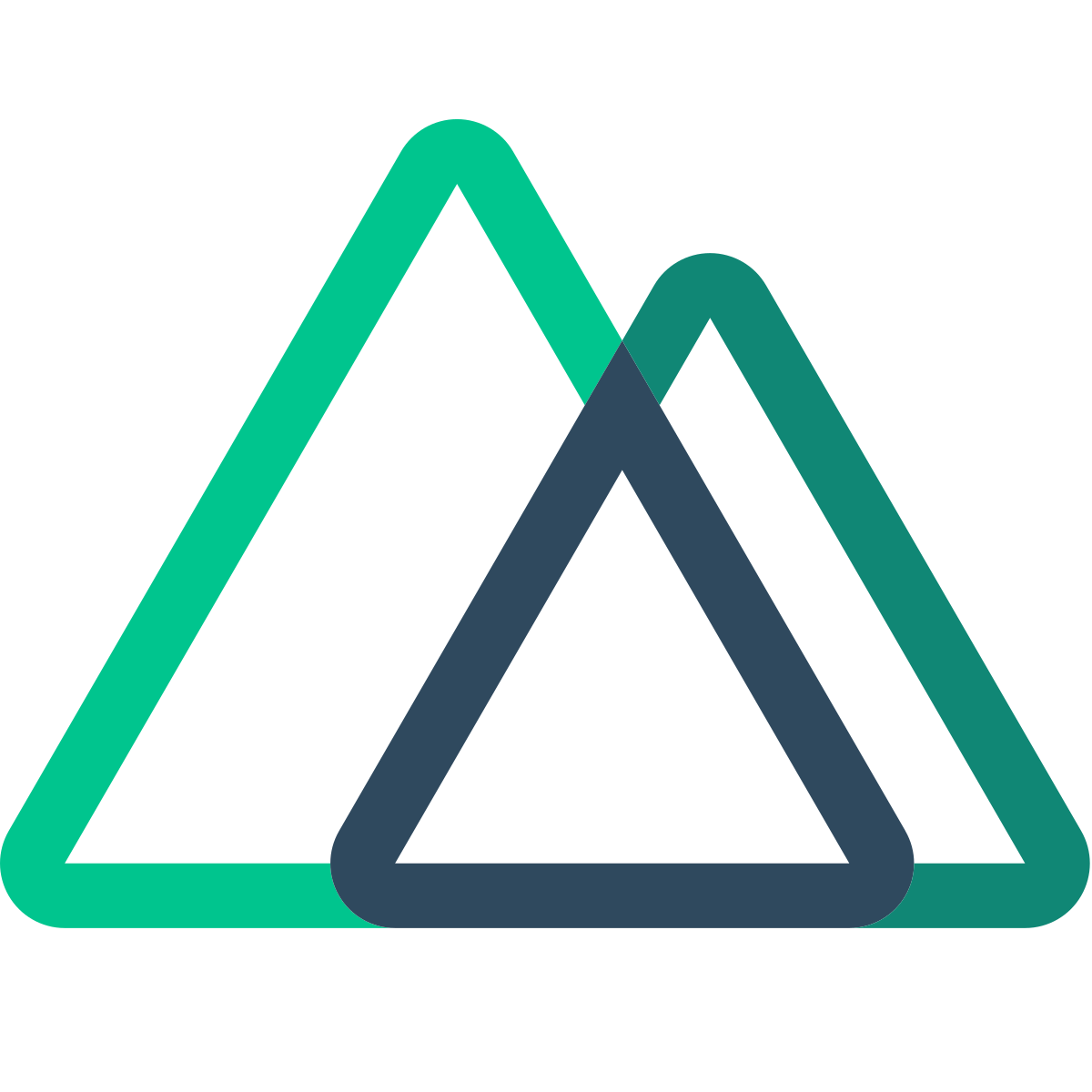 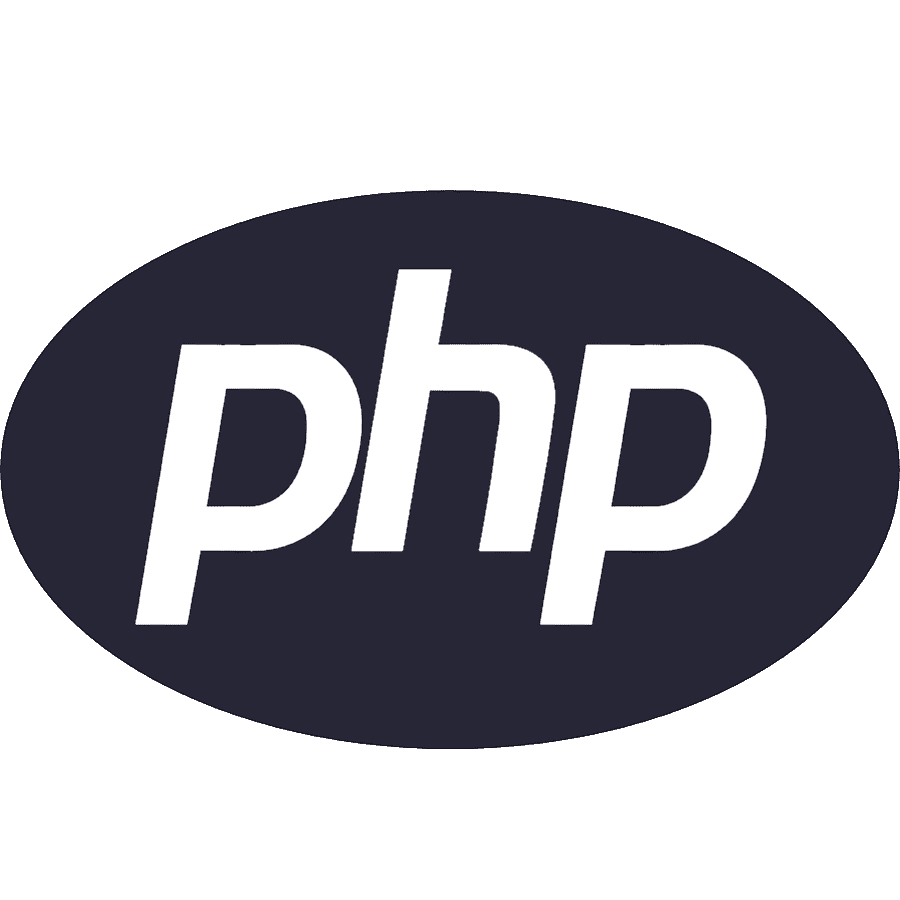 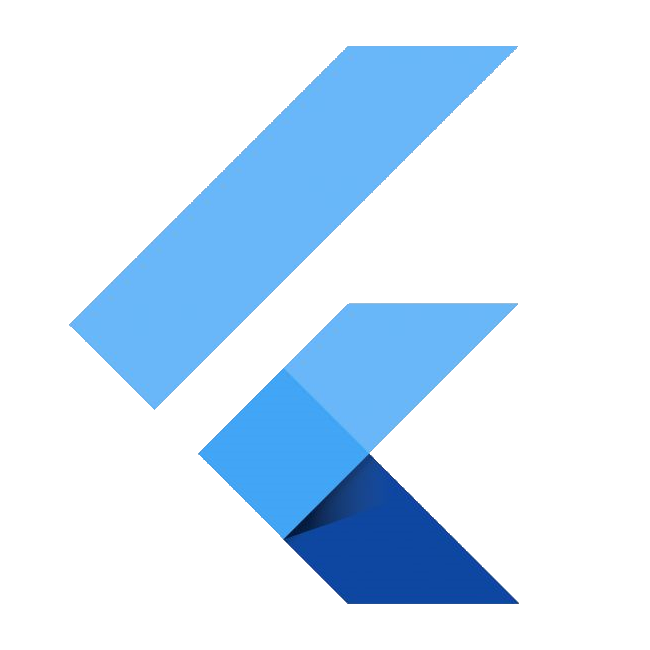 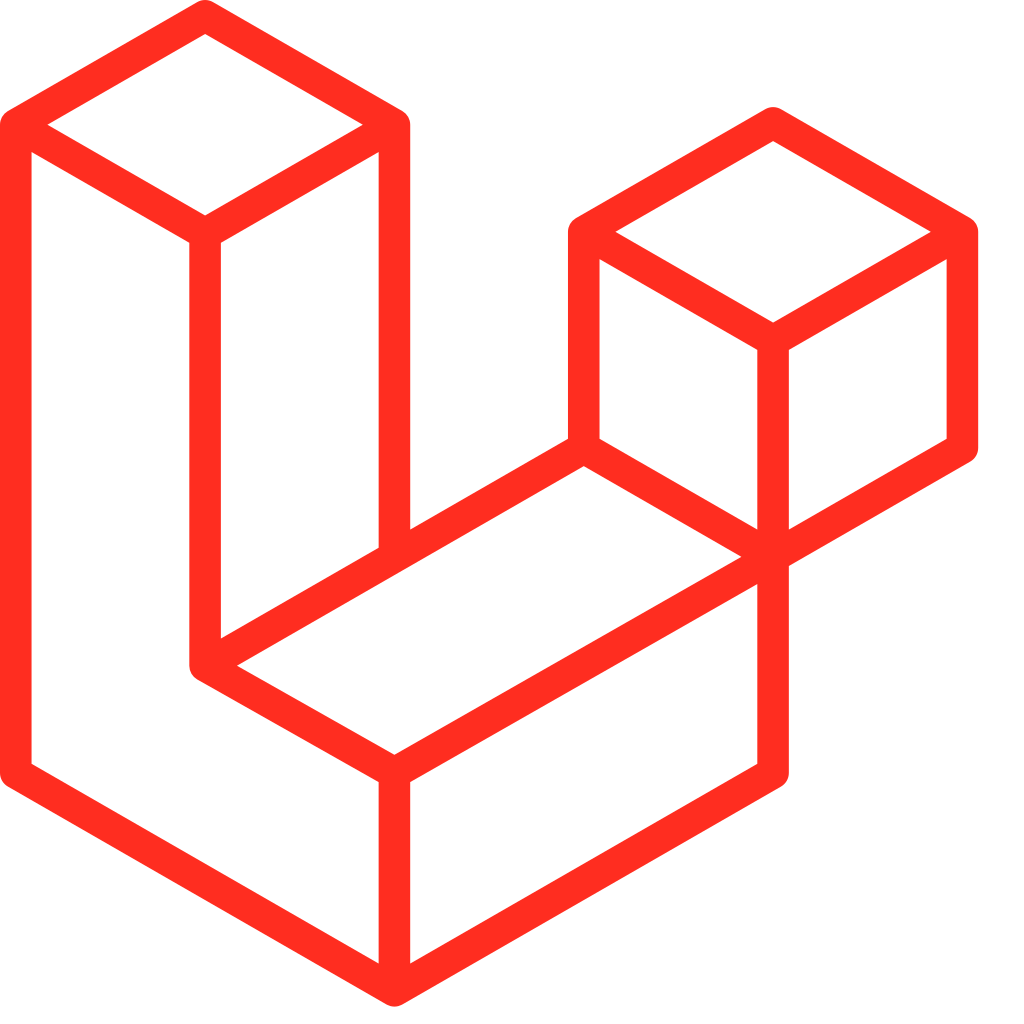 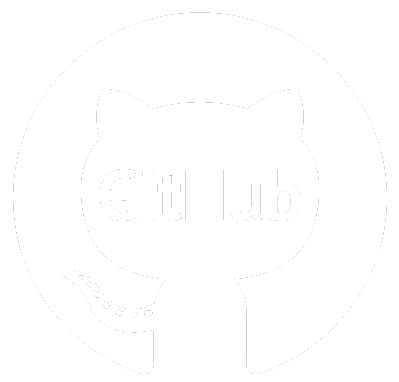 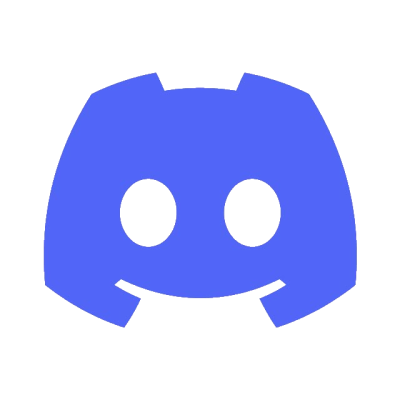 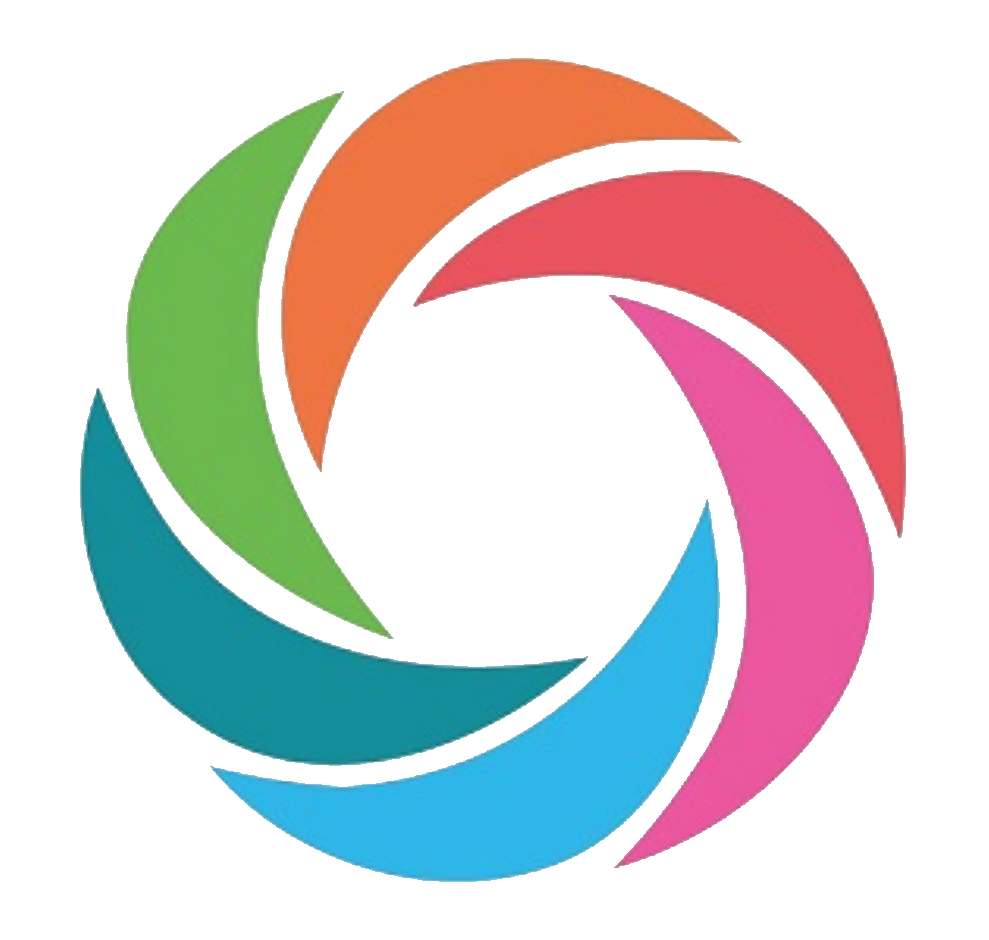 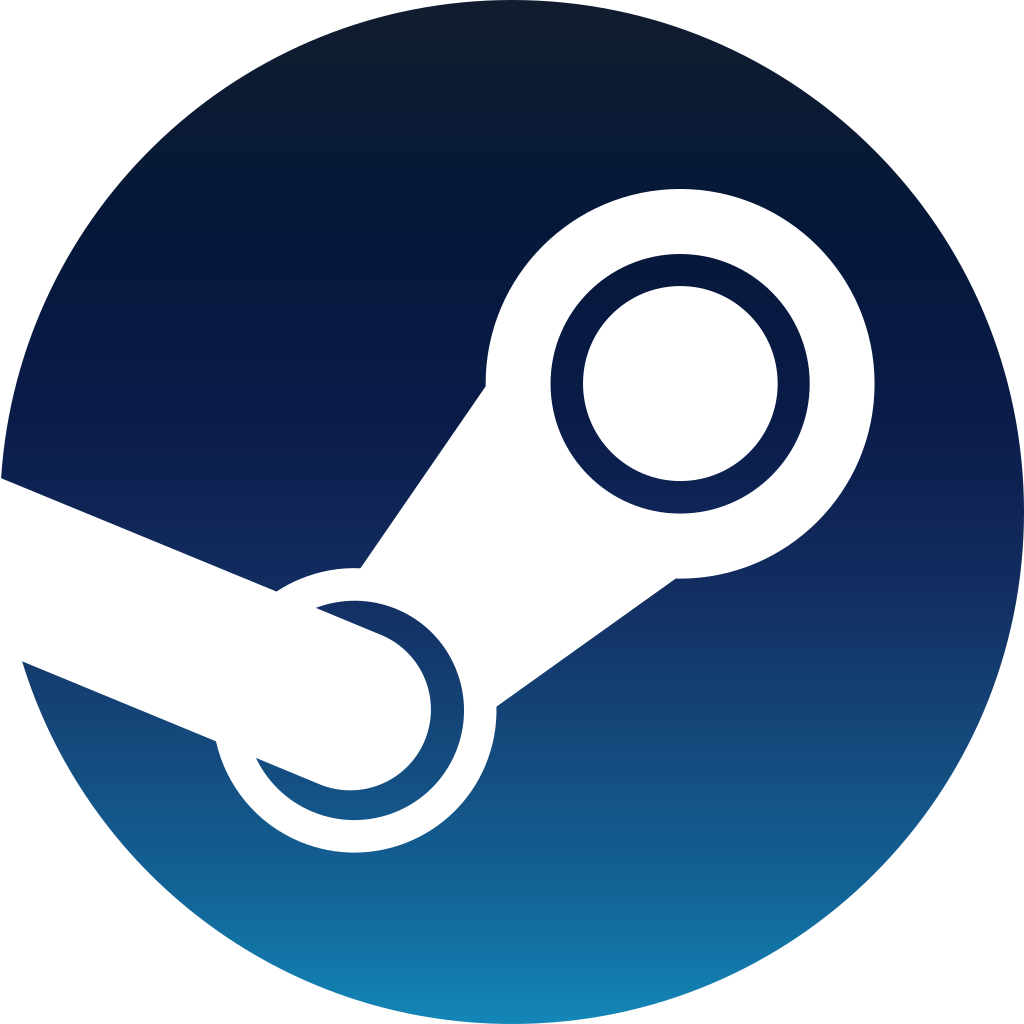 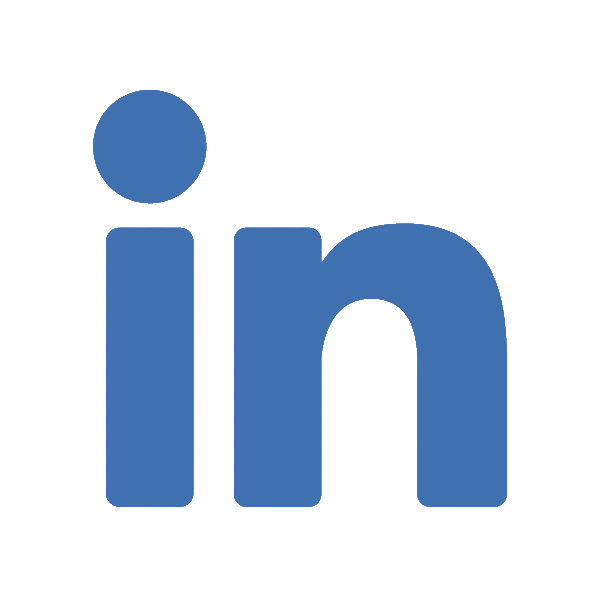 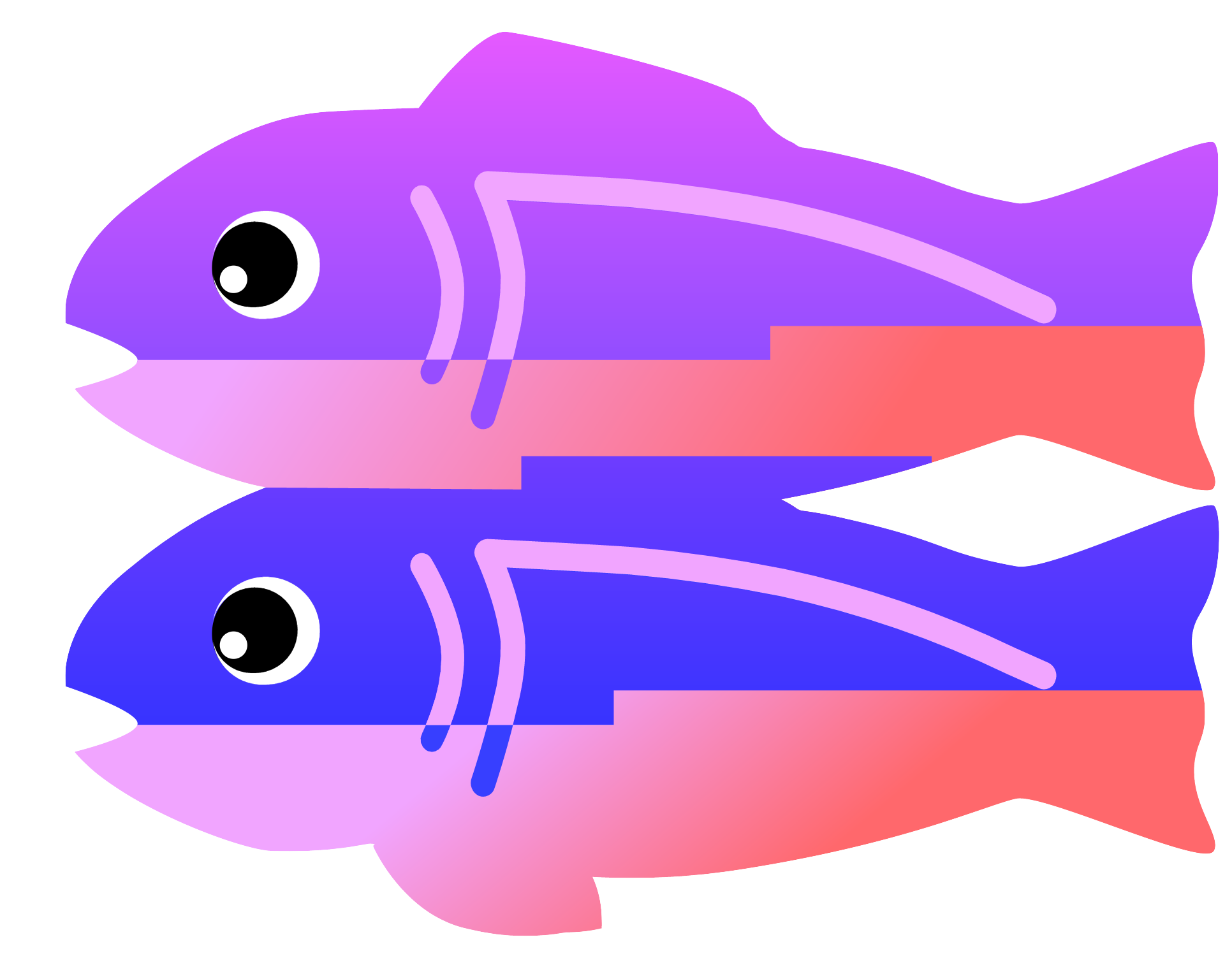